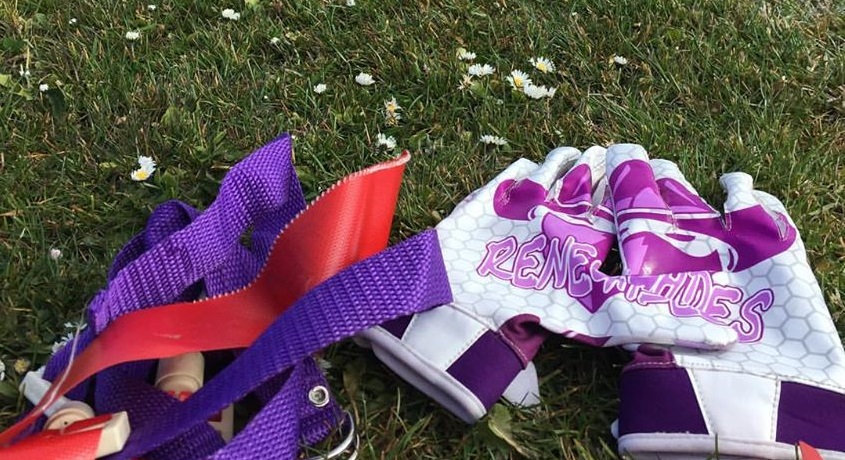 Sunday 7th May 2017
Renegades were back in action in match day three, against the Northern Aberdeen Oilcats, and playoff chasing Dunbeth dragons, all games were played in the heat and duloch in Dunfermline.

First up was the oilcats, who brought a massive squad with them, we can only assume there was no one in the granite city this morning. Renegades started strong moving the ball gaining yards, and even took a surprise 7-0 lead scored by Mclean and the XP by Anderson. The Oilcats ran to their strengths utilising GB Athlete Gary Elliot to keep them in the game, renegades went into the half down 7 with the score finely poised at 21-14 in the Oilcats favour. A few adjustments to the renegades and the heat starting to play a factor, the Oilcats drew away from the renegades, scoring a further 4 times to the renegades 1 making the final score 46-21 in the Oilcats favour. Memorable moments came from renegades Rian Robertson and his blistering pace causing problems, he even scored twice, this is a young man to watch in coming seasons.

This was a feisty encounter with both teams missing players although the dragons added their “top dawg” Craig Murray to the line up. This was a game of missed opportunities for the Renegades, from driving the ball well to getting to the red Zone and struggling to complete, saying that the game ebbed and flowed nicely, Renegades going ahead with the score from Harwood and XP from Anderson, before the Dragons got a score on the board, Robertson then broke a couple tackles for a runaway TD before Dragons scored, on the Dragons XP Mclean took the pick and ran in back for 2 , a further score from both teams, and a converted XP from Renegades gave them the lead at the half 22-20. The second half became a firey affair with both teams being warned from the red crew, this may have fired up the Dragons who trailed 35-33 with 1 minute 30secomds left, inexperience from Renegades meant the Dragons for the ball back with 30sec after a successful completion to move 10yards forward two blocking blitzed calls brought the ball back to the original spot, so 17 secs remain and a catch by TJ got Dragons over the half with 9 secs remaining, this is where Dragons went to Mr Reliable, a outside bench in the end zone and pin point pass by Ally Aitken game the dragons the lead, with 1 second remaining Renegades couldn’t muster a score, and so the game ended 39-35 to Dragons, Player of the Game was Ross Mclean his Interceptions really giving the Renegades the impetus to drive on and convert, Memorable moment was the fiery outburst by the Dragons, although the Renegades maintained their composure. Both games showed the progress the Renegades have made in the off season, this can only positive for the team as they strive for playoff football, next games are not for another 6 weeks. 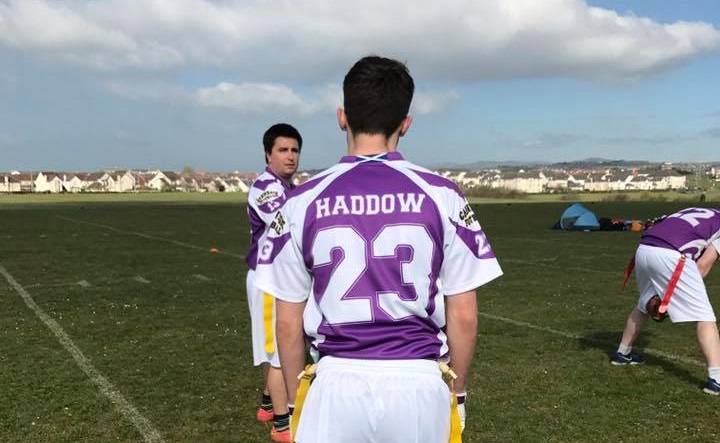