After the conclusion of the 2017 season the club made the decision to combine the Carnegie Steelers and Carnegie Renegades Teams to be the Carnegie Flag Football Team. In the 2018 season the team had a perfect 10-0 win record in the BAFA HNC Division One before going into the Division One Championships in Sheffield. It was here that the team faced some tough competition in the Bedford Blackhawks and te Tydfil Trojans however after winning both games would face the mighty London Smoke who are also Premier Bound in 2019 but sadly Carnegie came up just short in the final losing out 39-33. The team also competed at Big Bowl in Germany, King Bowl in Holland and Flagging New Year & Flagging Iron Man in Scotland also in 2018 with some exceptional results. 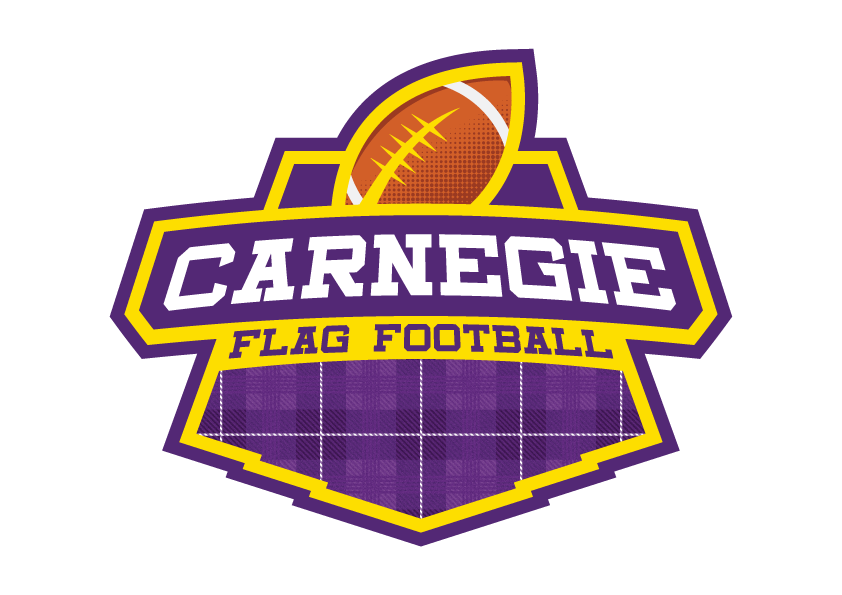 The club now moves on to 2019 with a continued focus on player development, growth of the sport in and around the Dunfermline area and to provide suitable training and game day environments for players and fans of the sport to take part in this fast paced and growing sport.

For more information on what flag football is Click Here to find out more. 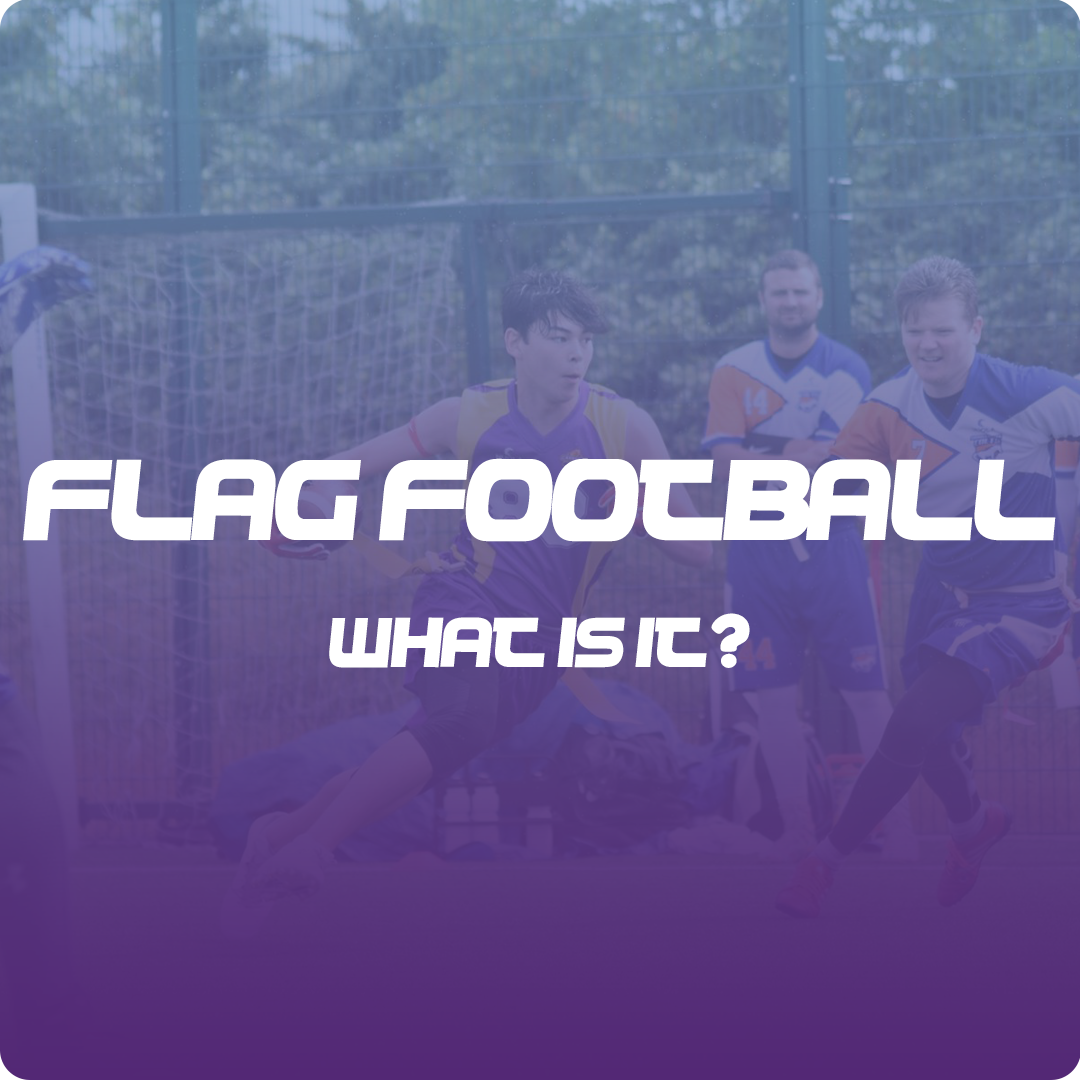 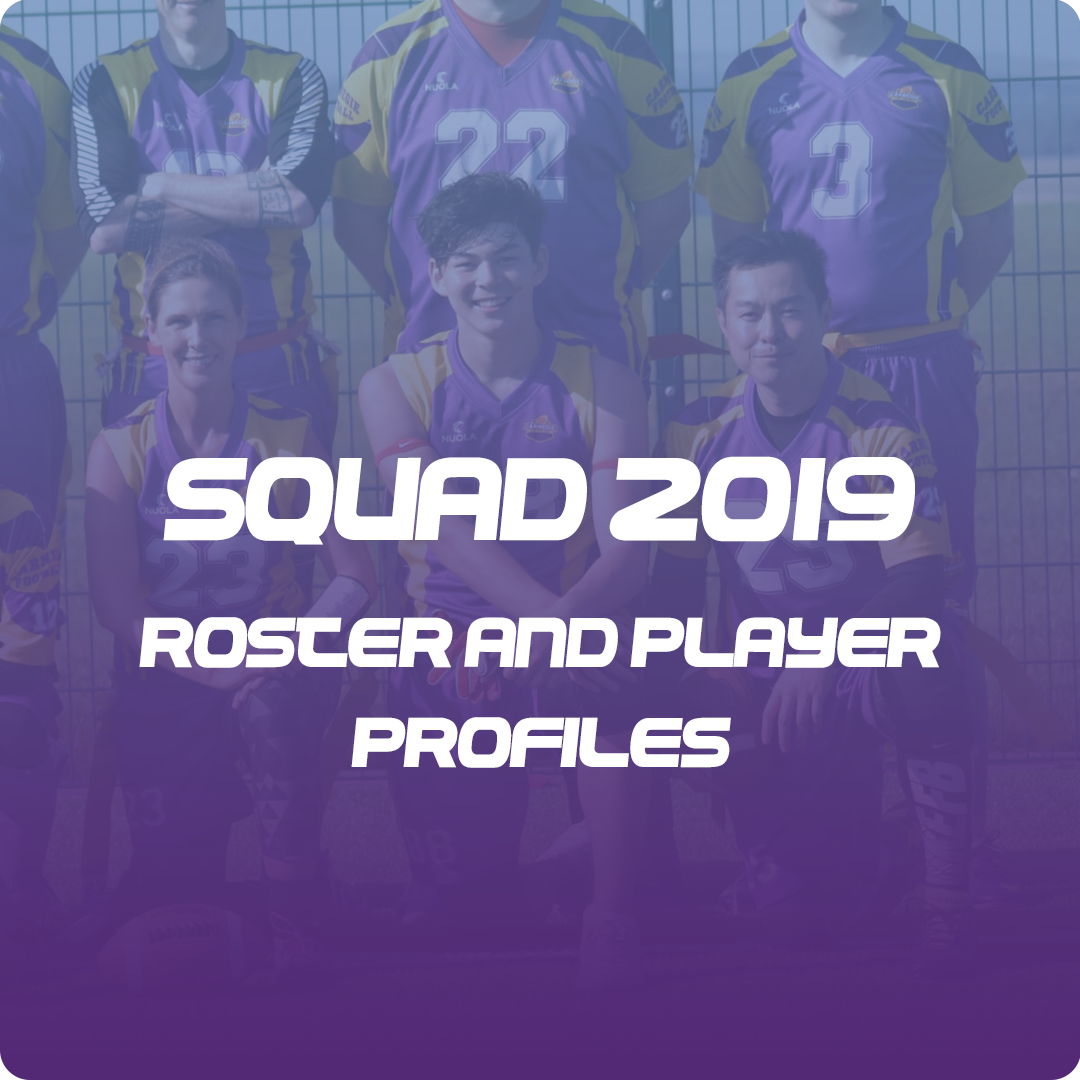 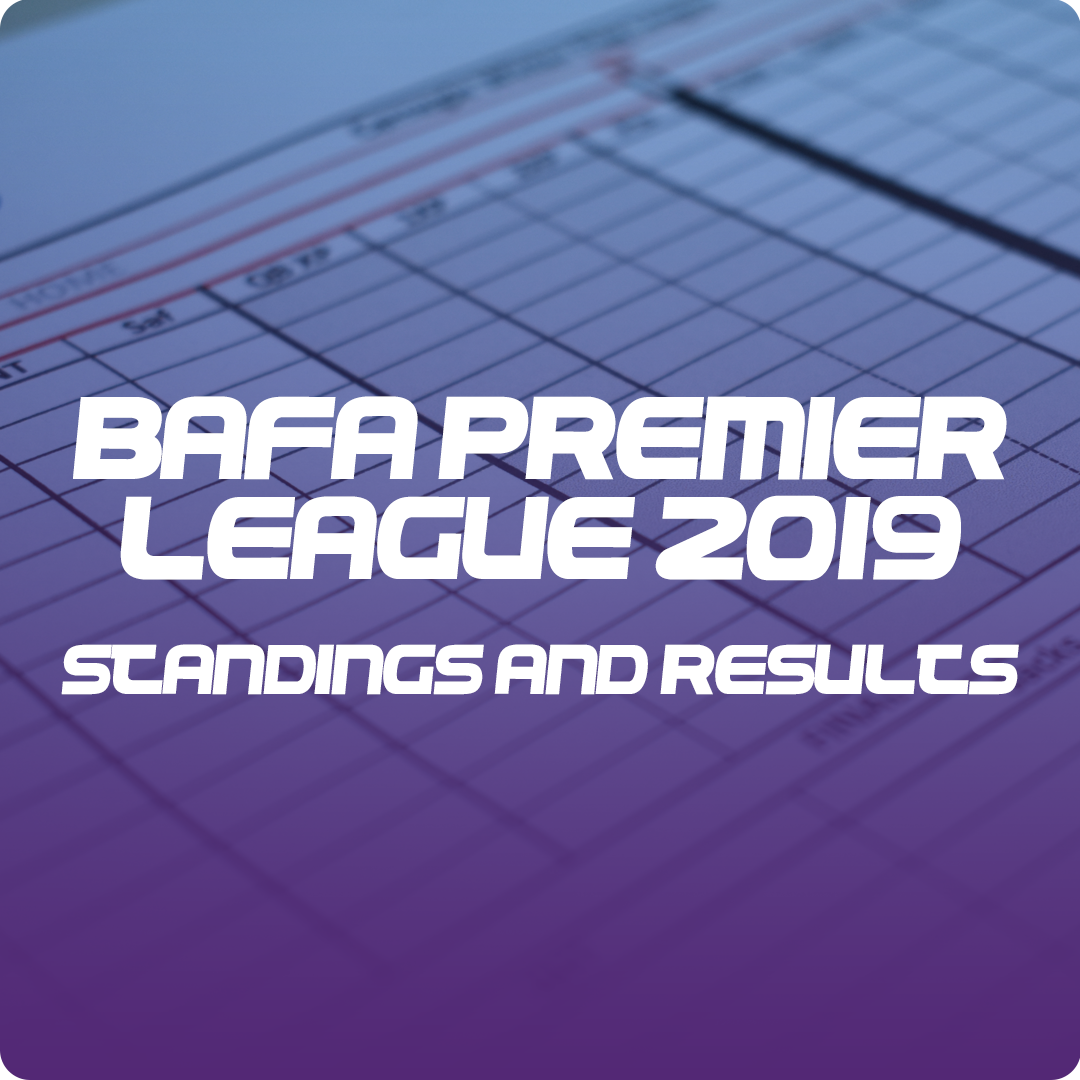 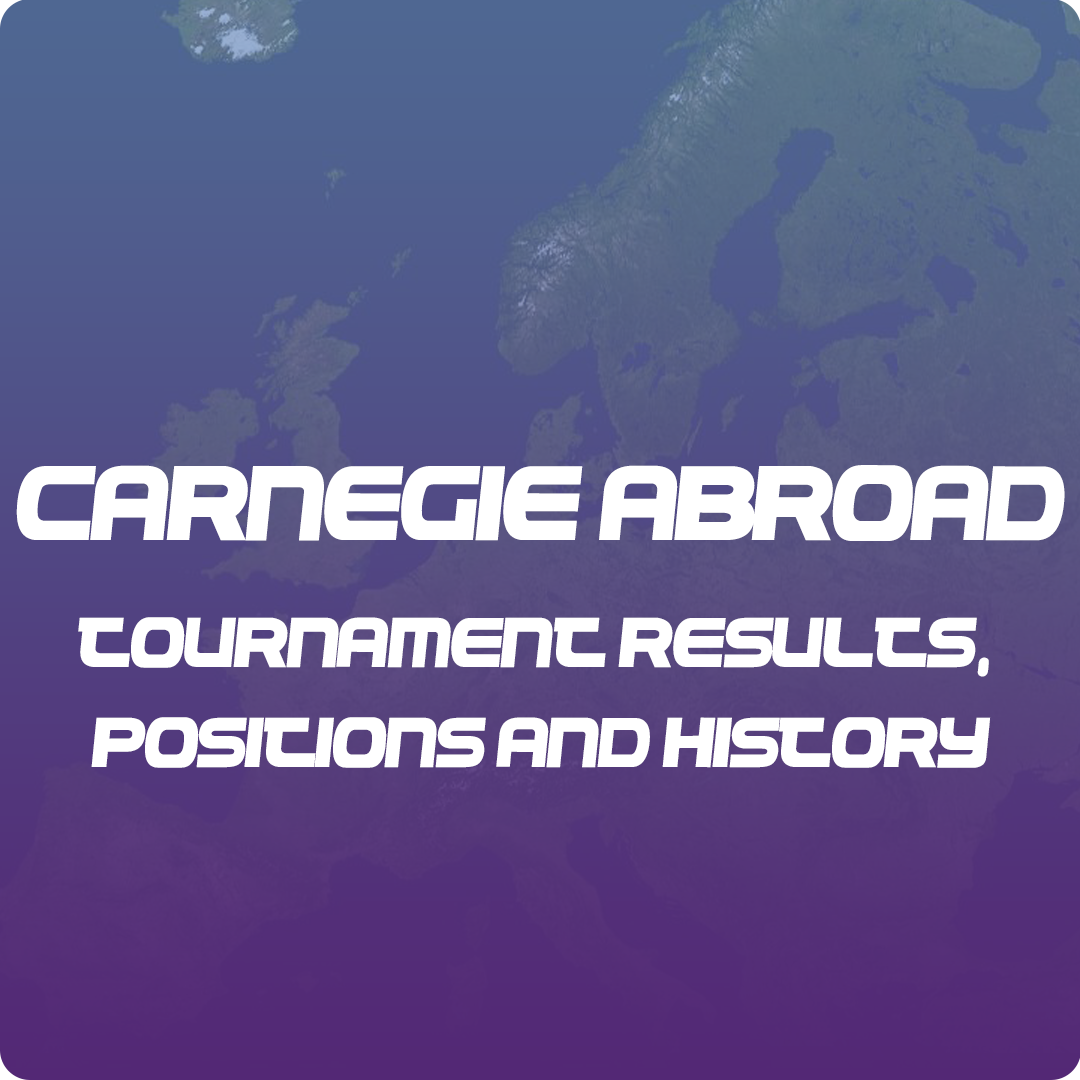 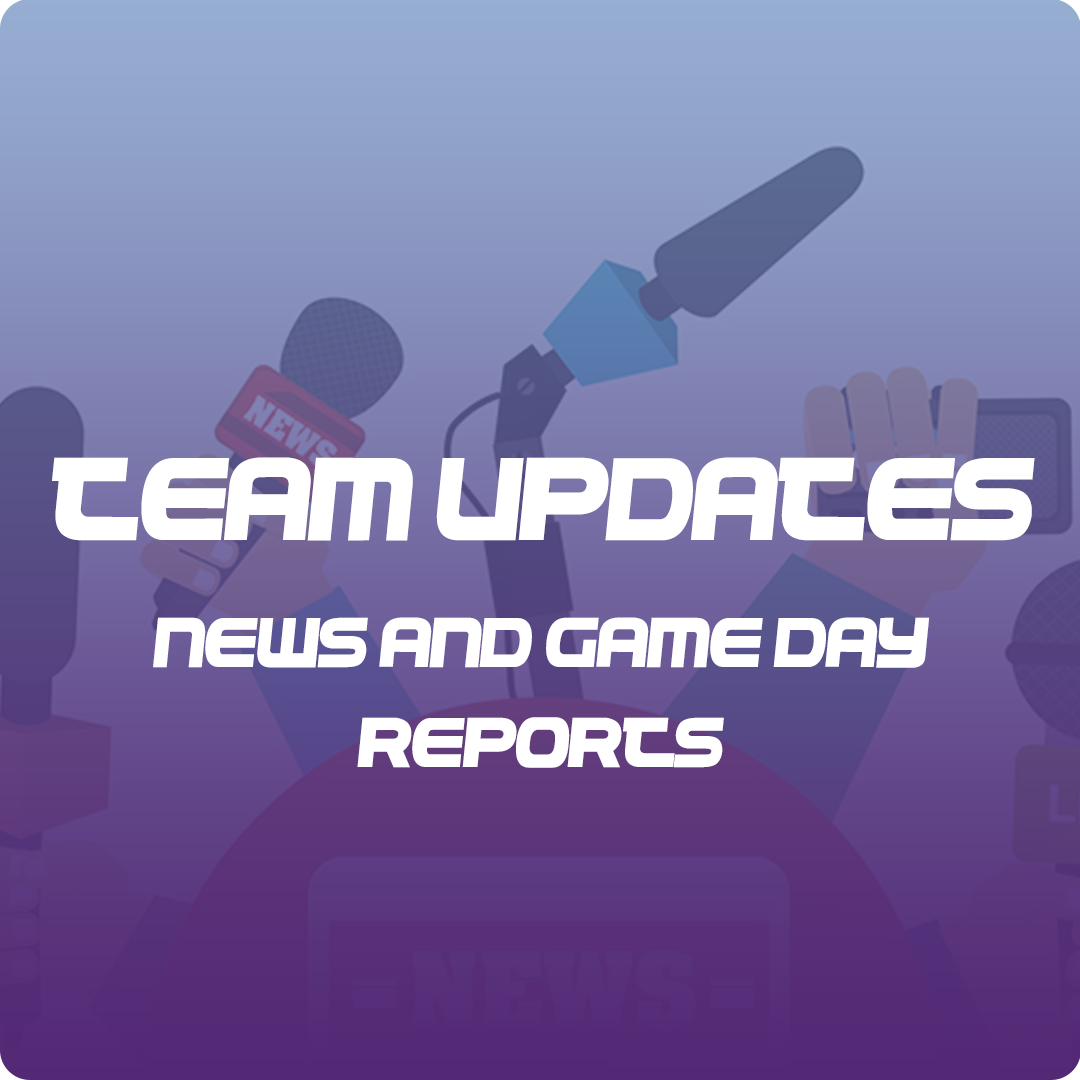 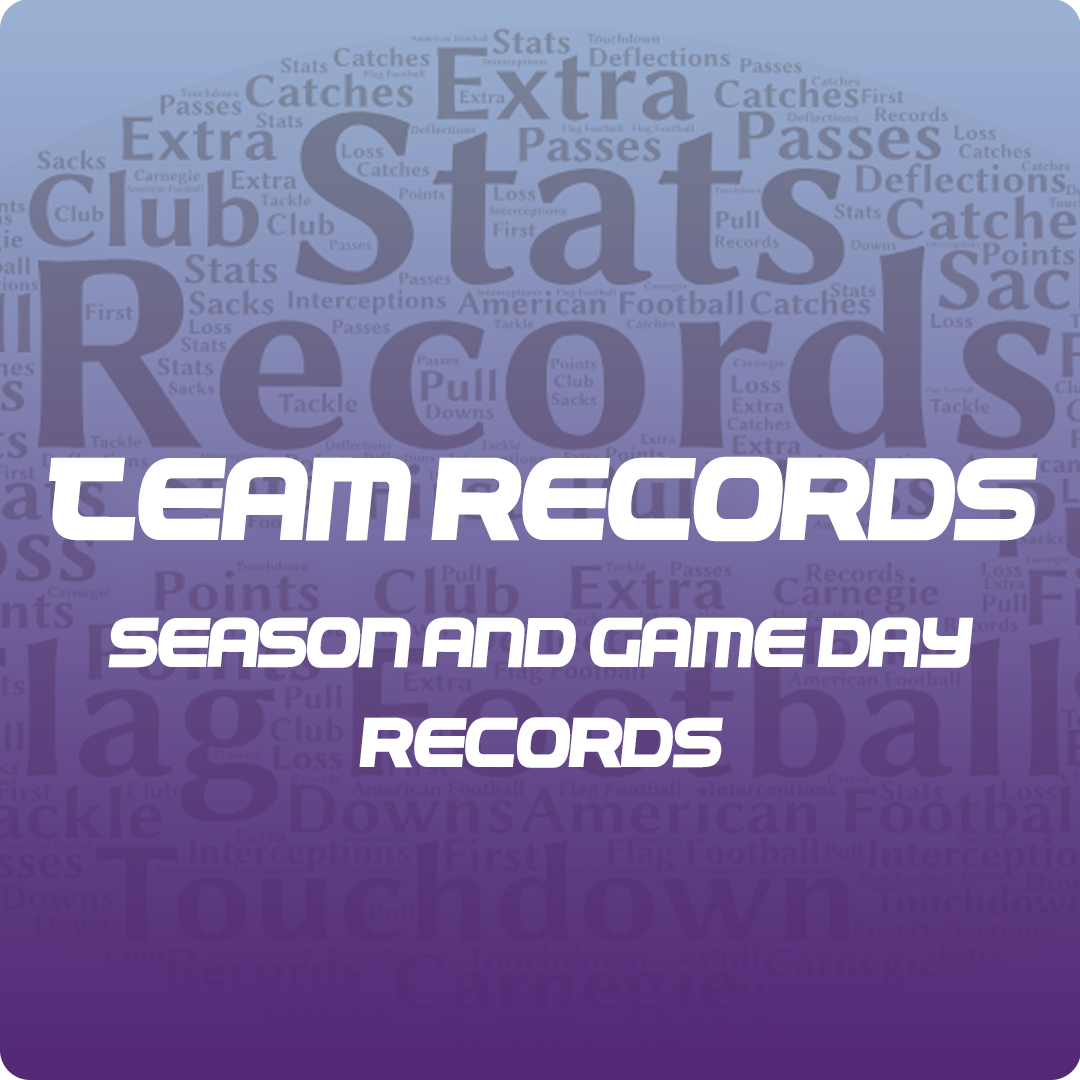 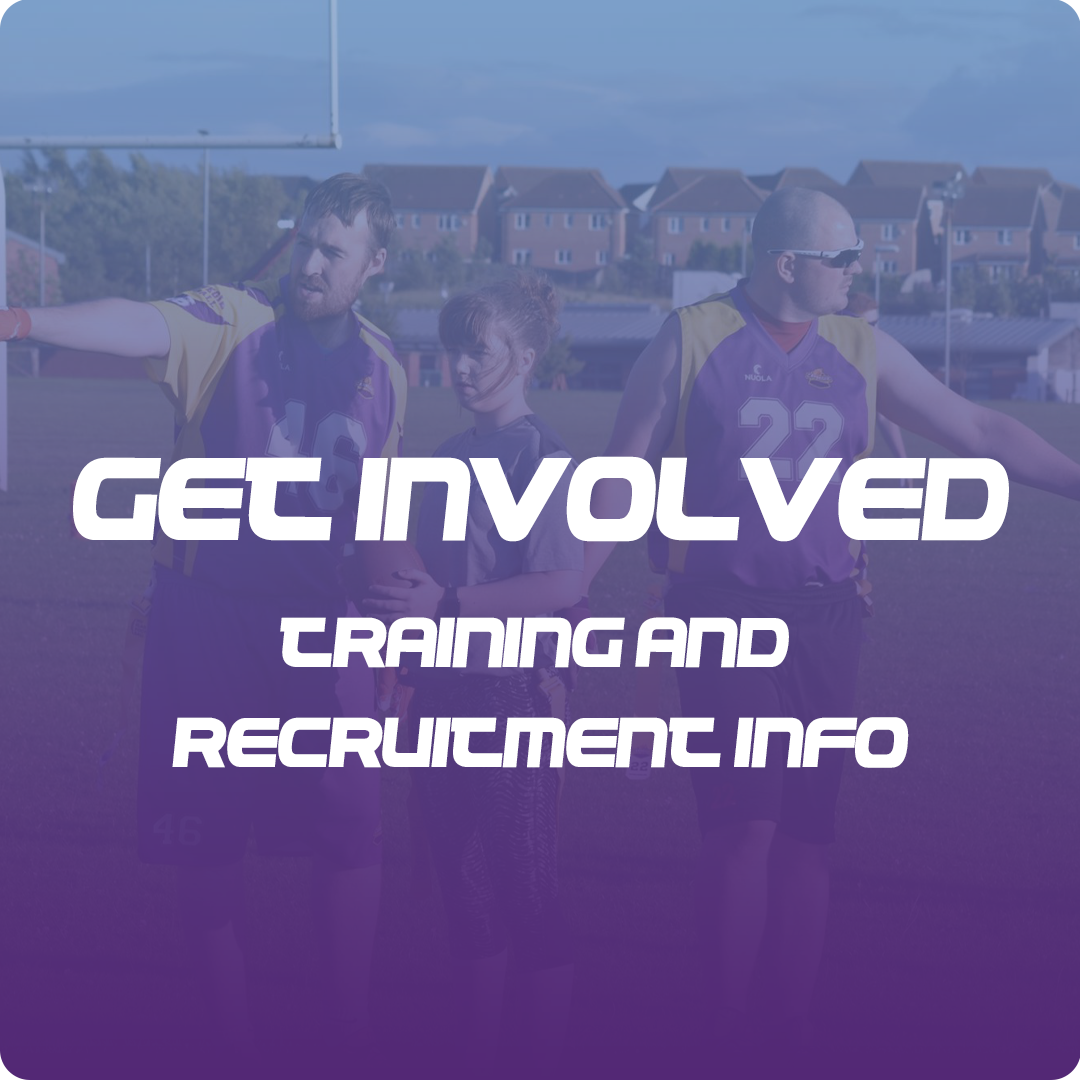 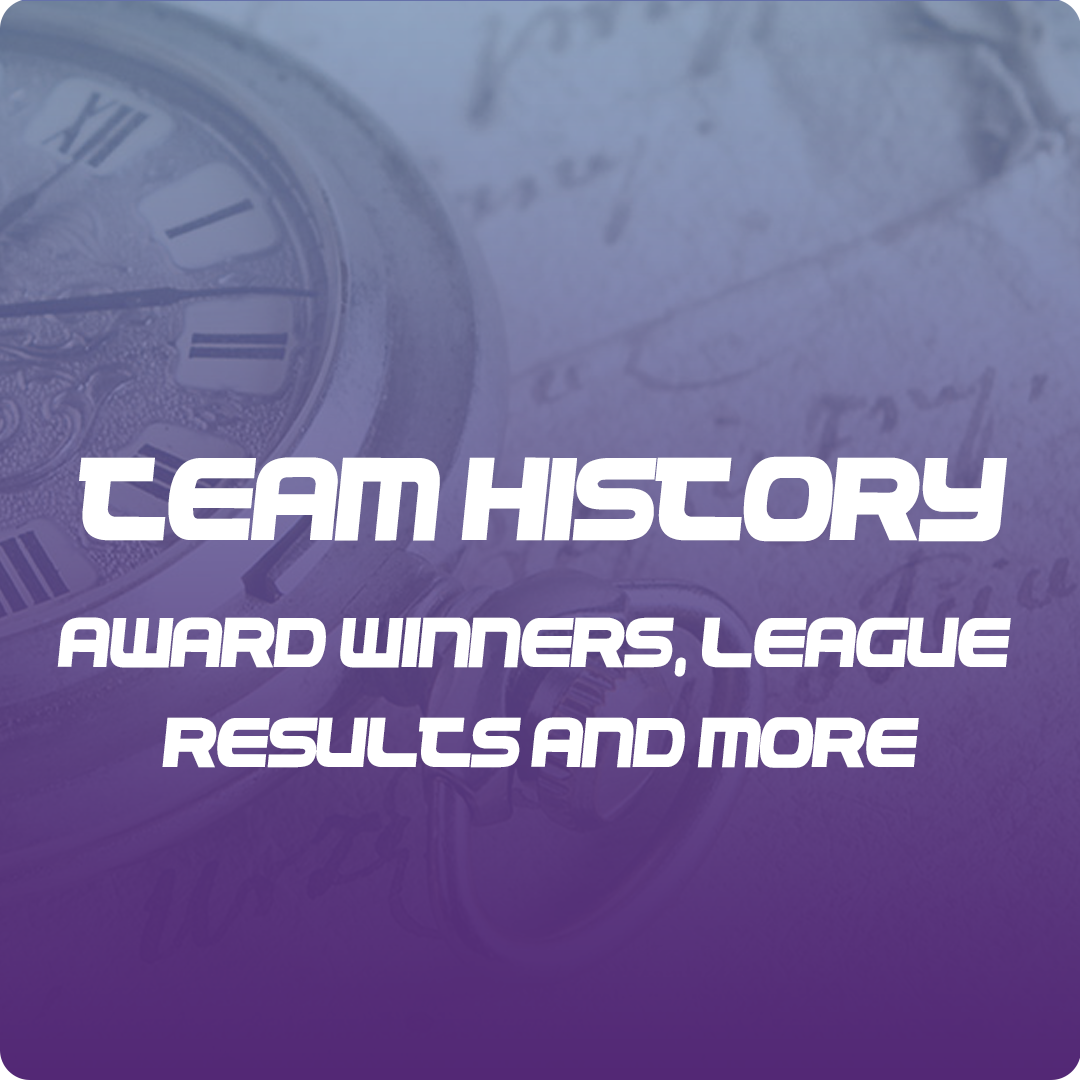 You will find below upcoming events for flag including Rookie Days for new players, Social Events, Meetings and more.