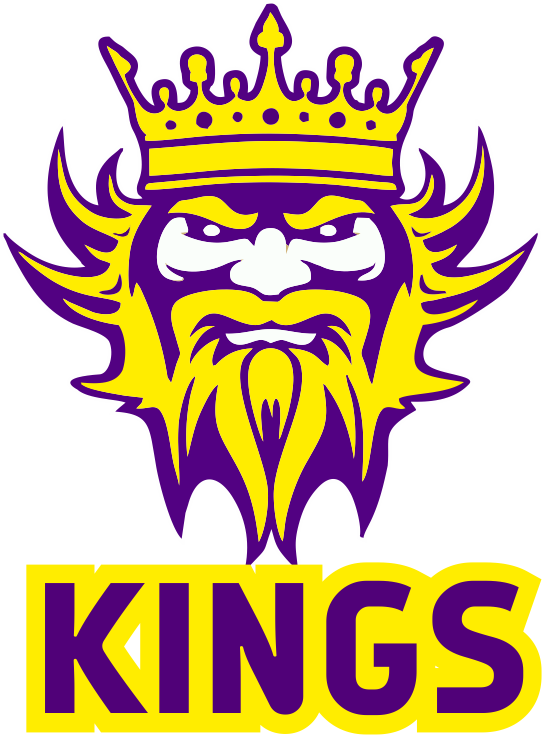 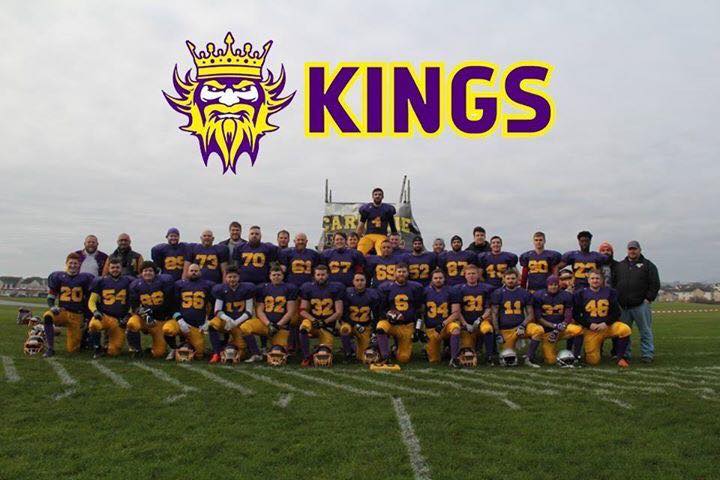 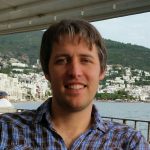 Bio: Alistair joined the King's coaching staff in August 2016, returning to football after taking a break since retiring from playing in 2013. His playing career spanned 13 years during which he played at youth international, university and senior level in Scotland and Ireland. He is excited to have the opportunity to develop enthusiastic players with a desire to help each other. "The team spirit I've seen since arriving has been great, it has been one of the most welcoming and positive experiences I've had in football." 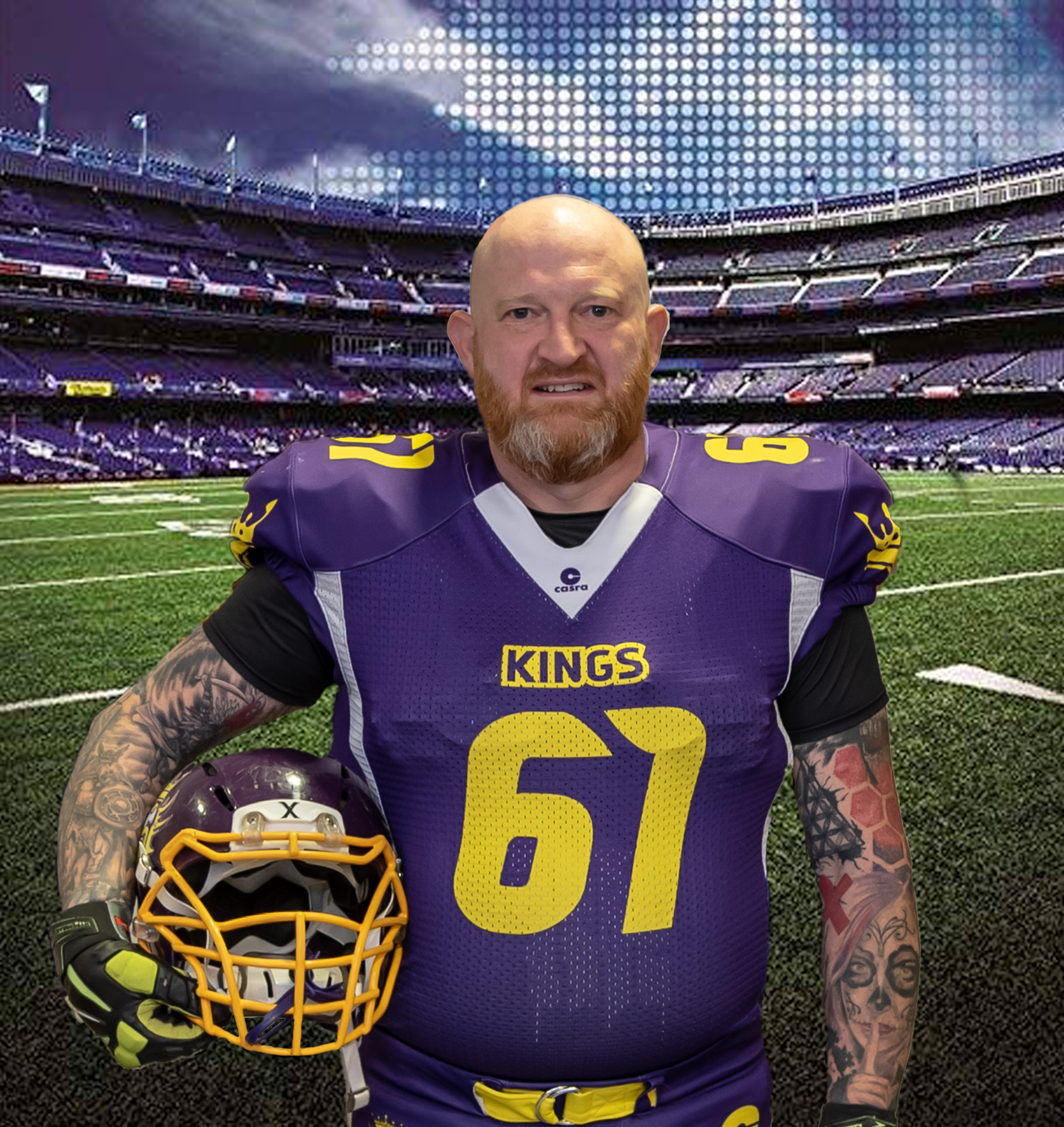