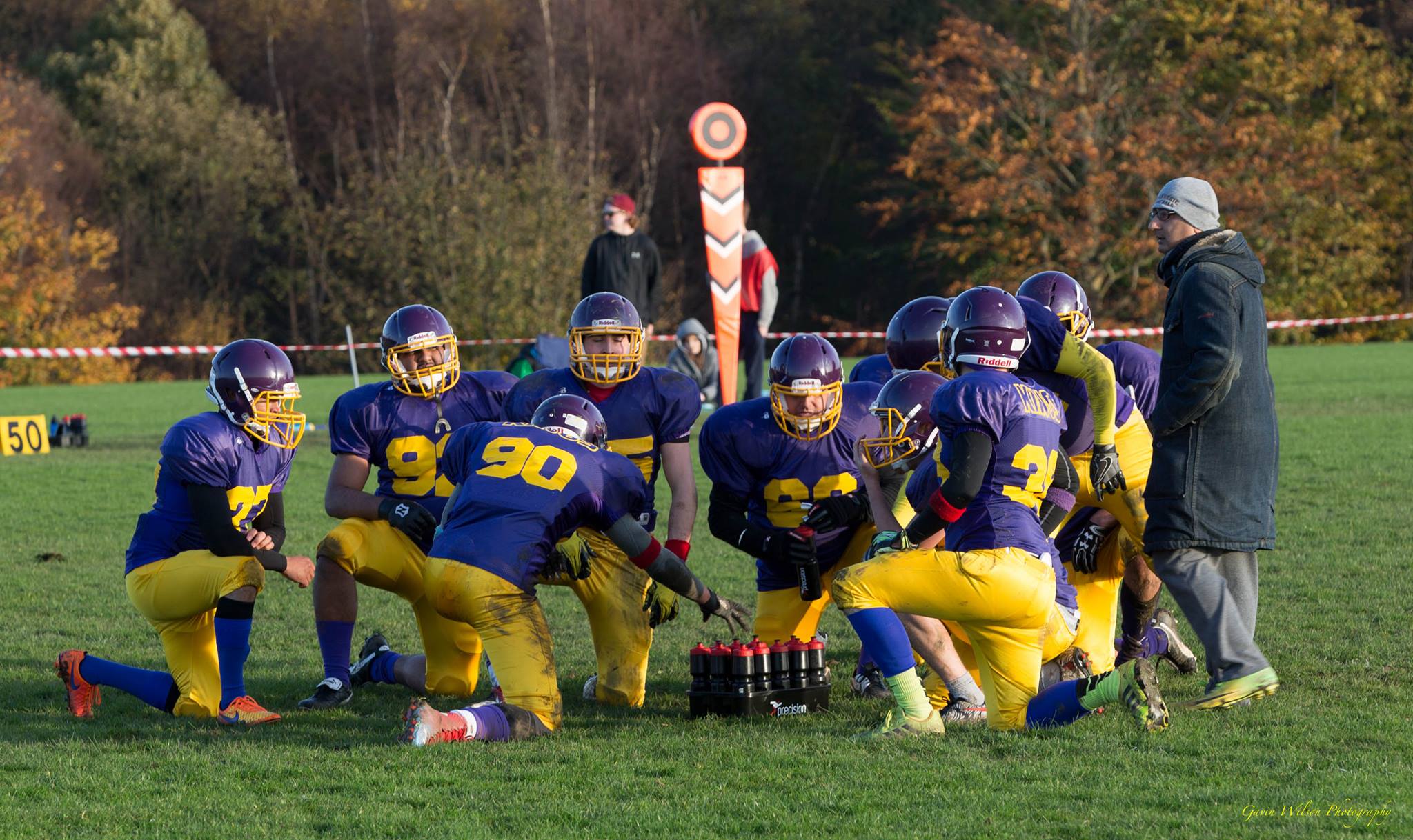 A DUNFERMLINE American football club are preparing to play their final match that will determine whether they gain British League entry this weekend.

The Dunfermline Kings team, one of six that play under the banner of Carnegie American Football Club, face Irvine-based West Coast Trojans on Saturday as they bid to secure a place in the British American Football Association (BAFA) national leagues for next year.

The Duloch club kicked off three years ago by competing in BAFA’s National Flag Football League, a non-contact version of the sport, and last year made history by becoming the first Scottish club to field more than one team in the leagues.

This year, they formed the Kings to create a side for those wishing to play the full-contact version of the sport and they now hope to be accepted into the British set-up after their final match in their ‘associate’ year.

Stuart Anderson, the club’s communications manager who also plays for the Carnegie Renegades flag team, said: “The tackle team are in their associate year, which is like an evaluation before entering the British League. They play three or four games and have one more to go and it is a chance for them to prove themselves. It’s not just about how they do on the pitch; it’s to show that they can get a team, have the number of officials needed and have the right facilities in place.

“I think that they should be in the league and I’m really confident that they should get in for next year. The number of guys coming along is huge; it is an easy sport in terms of entry and it is one of the fastest-growing sports in the UK. It’s only going to get better.”

In October, the Kings played two associate games – losing 37-0 at Clyde Valley Blackhawks before beating Dumfries Hunters at home 14-2 – while Carnegie were also awarded a £9,969 grant from the Big Lottery Fund. That cash was allocated to the Kings to buy equipment to allow them to meet league specifications.

Saturday’s match against the Trojans, who finished fourth in BAFA NFC 1 this year, is at Duloch Leisure Centre at noon.