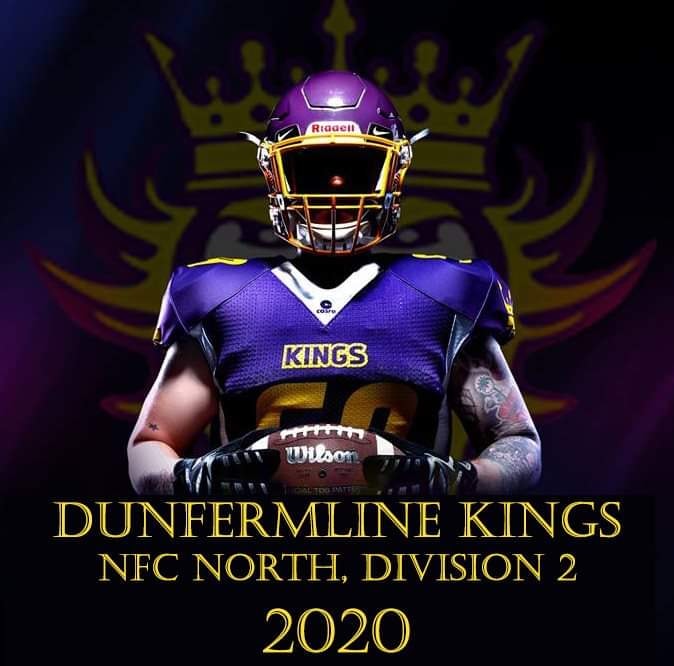 Carnegie American Football Club are very pleased to announce that the Dunfermline Kings have been successful in their associate process and have been granted entry to the British American Football Adult National League in 2020.
We will be entering NFC North, Division 2.
This has been a long journey for the club, and we would like to thank everyone who contributed during this year’s process and in previous years, which has allowed us to reach this important milestone. The process was tough, for obvious reasons, however the help and guidance was provided by too many to name, however include BAFA, match officials, other teams, committee, support officers, coaches and numerous individuals in the football community.
The Kings are looking forward to their first league season and planning has already started. Training will re-commence in January 2020.
If anyone, 18+ male or female what to try out for the team, like the Kings page and get in touch.