This Sunday the 21st May the Dunfermline Kings will come up against the Highland Stags in a friendly hosted by the Kings. The Game is scheduled to Kickoff at 12:30 at Duloch Leisure Centre in Dunfermline.

The Kings are coming off the back of a great victory against the Burnley Tornadoes at the beginning of May which saw them claim a 20-8 win down in Burnleys home ground. This was an impressive victory for the team and certainly the impression the team wanted to give to the league with being an associate game for the club.

This weekend brings a different challenge in the Highland Stags, The Stags are a new team and not much is known about them so the Kings have been preparing well for what ever comes there way. Head Coach Alex Paterson had this to say prior to Sunday

“Any day you get to play a game of football is a good day. We are looking forward to hosting our football neighbours from the north. We hope to build on the last game and improve as a team. The coaching staff is really looking forward to seeing how we have progressed since our last outing.”

We also had the chance to get more information from the Highland Stags and what there plans are for the future for American Football in Inverness and in the Highlands of Scotland.

The Highland Stags were established in 2016 and completes the pathway to Adult American Football in the Highlands of Scotland. The Club is based in Inverness and aims to allow individuals aged eighteen or older the opportunity to play American Football. The club is open to all individuals over eighteen whether they have played previously at younger age levels or never played before. The Highland Stags aim to complete their associate season this year in order to be granted entry to the British American Football League in 2018. Last year the club received a large boost in funding from the Big Lottery Fund which helped us greatly to buy equipment needed for practice and games. 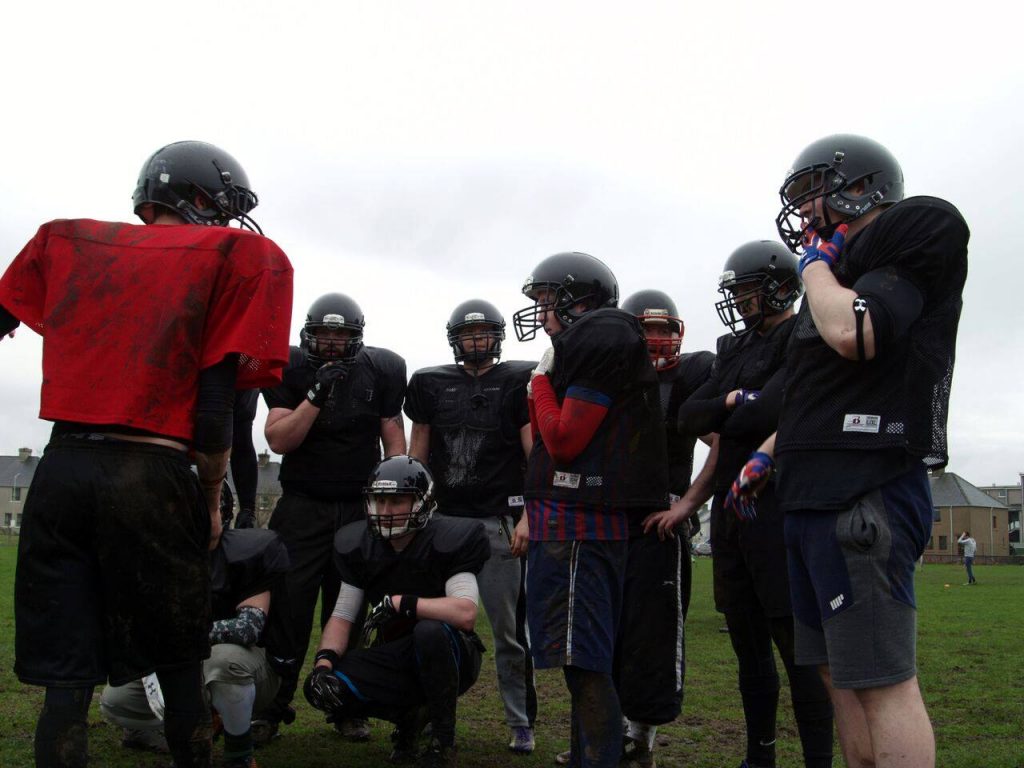 The Highland Stags first ever game will be played on the 21st of May 2017 versus the Dunfermline Kings. This is a great milestone to reach for the Stags and hopefully the first of many more to come. The Stags team has many rookies but also a number of individuals who have played in the British American Football Leagues at Senior, Junior and Youth levels. As this team gets more experience and games under its belt we feel we have the potential to be a competitive team and represent our area well in the National Leagues. 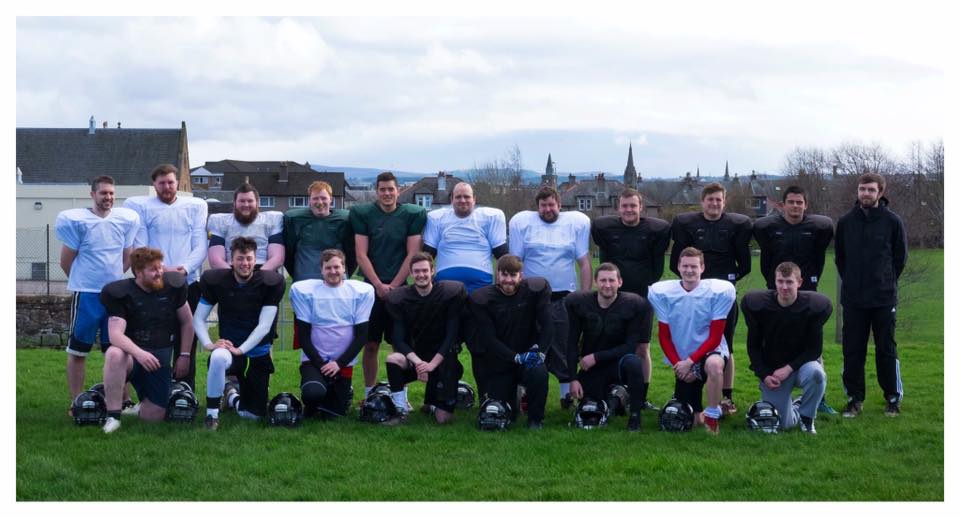 The Kings are really look forwarding to the challenge that the Stags will bring and welcome the new rivalry with another Scottish Club coming to play the sport of American Football. We also invite any new players and anyone interested in playing the sport to come along to the game on Sunday to watch and speak to the coaches and players about how to get involved with one of the fastest growing adrenaline fueled sports in the UK.