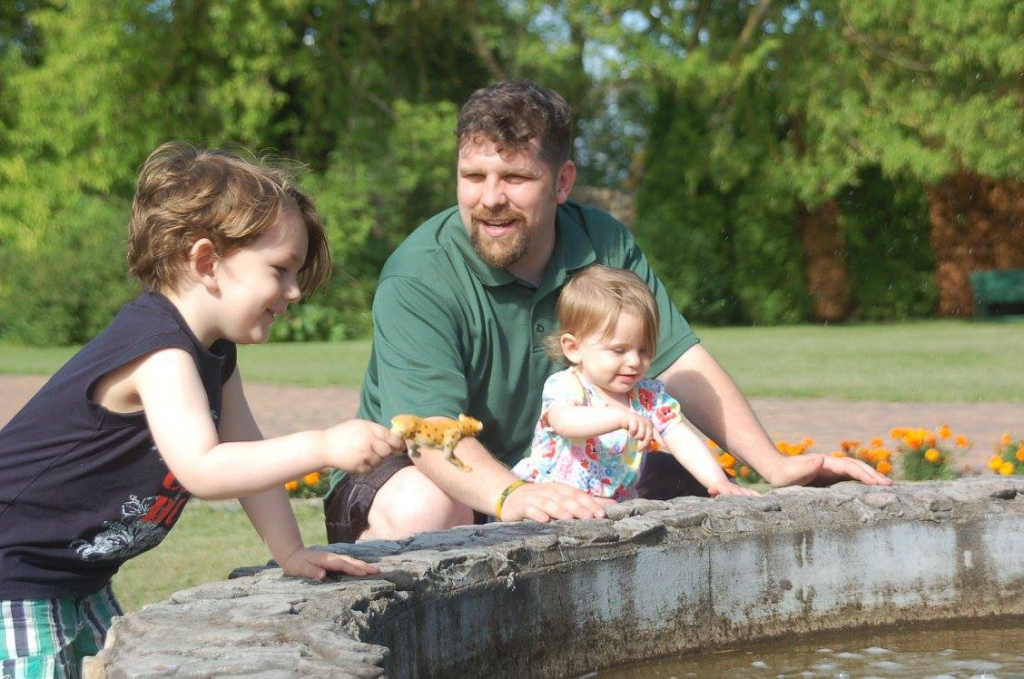 We knew this day might come and we would like to thank the efforts of Kings Head Coach Alex Paterson who will be moving back to Canada. A father of 2 Alex started his coaching career in 2007 with the Glasgow Univeristy Tigers as a Defensive Coordinator .He assumed the role of Head Coach with the Glasgow Tigers (seniors) in January 2010. In 2016 He was appointed the Head Coach of the Dunfermline Kings with his goals for the 2017 campaign to develop his Coaching Staff and young team and drive them towards being apart of the BAFA League. “I would like to create a competitive fun environment , that allows my players and coaches to enjoy this great sport, We have a fantastic support staff on this team, and I am really looking forward to the challenges of the upcoming season”. Prior to Coaching , Alex spent over ten years as a player of various sports in Canada and the UK. Alex moved to Scotland in 2007 and lives on the south side with his Wife Corry, Son Alex Jr, and Daughter Elizabeth.

Alex has accepted an OC position with the GTA Grizzlies, a junior CFL team affiliated with the Toronto Argonauts.

We had a chance to catch up with Kings New Head Coach Alistair Choat and he had this to say about the opportunity.

“Alex has done a great job developing the Kings into a solid football team. It is a shame that he won’t be able to see the team move into the league and compete due to his move back to Canada however I’m delighted to have the opportunity to be taking over a team on the rise. I travelled across the country for many years to play football after moving to Dunfermline, now I hope to pass on my experience to the enthusiastic and talented group of players we have in the Carnegie organisation. The aim is to bring together the flag and kitted teams to support and challenge each other, providing an opportunity to play the game to as many people as possible.” 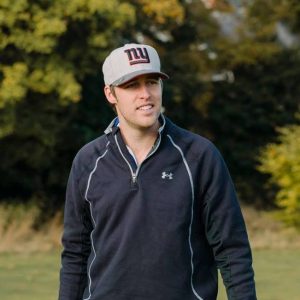 Alistair joined the King’s coaching staff in August 2016, returning to football after taking a break since retiring from playing in 2013. His playing career spanned 13 years during which he played at youth international, university and senior level in Scotland and Ireland. He is excited to have the opportunity to develop enthusiastic players with a desire to help each other. Coach Choat steps up from Assistant Head Coach & QB coaching duties for the remainder of this season and for the foreseeable future and we wish him the best of luck in his new position, as there is plenty of Kings football still to play and to complete the 2017 Association Process.