With our first associate game of 2017 upcoming this weekend against Burnley Tornados there is excitement around Kings HQ again.This Saturday, Dunfermline Kings face up against the Burnley Tornadoes. Both teams are part of the BAFA associate process and so have everything to play for as they compete for a place in the national league next season.
Established in 2008, Burnley Tornadoes have been steadily growing while sharing a catchment area with BAFA teams the Lancashire Wolverines and Yorkshire Rams. A very strong youth team has provided a good feeder team for the adult contact and university teams around the UK. Should the adult contact gain BAFA status, they will be one to watch out for in years to come. A number of mainstay players will be the ones for the Kings to watch out for, the gargantuan ex-Wolverine Phil Gregory playing centre will be a test for Kings D-Line strength. Two players brought up from Burnley Youth who will also require a watchful eye are Xavier Sutcliffe and Phil Robins, with many years’ experience and they are not afraid to hit hard.

The Tornadoes have been known to host strong home games, fielding a respectable number of players and having their devoted fans “the storm chasers” in tow. The Kings will need to pull out all the stops to weather this storm and come out as the victors. Nevertheless, wounds will need to heal fast as the Kings have a home fixture only two weeks later as they play the Highland Stags on Kings home turf at Duloch. A great start for Kings in their second bid to gain national status in the BAFA league After the disappointment of not getting into the league this season, we can finally see the light at the end of the tunnel again. 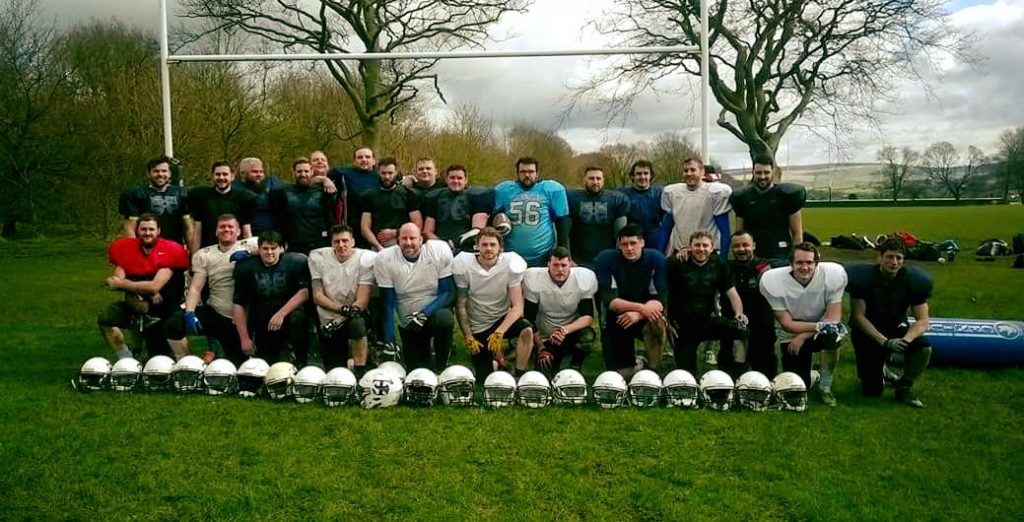 Comparatively we are very similar to the Tornadoes. Both our clubs have a flag background and a good mixture of experience and youth. Also both are looking to lay down a strong associate year to get into next year’s league. Hopefully next time we play them will be in the playoffs. Going into the game we have had a few changes. Players coming back from injury and some playing new positions. Training has definitely stepped up over the last couple of months with our HC Alex Paterson back after a leave of absence last year. 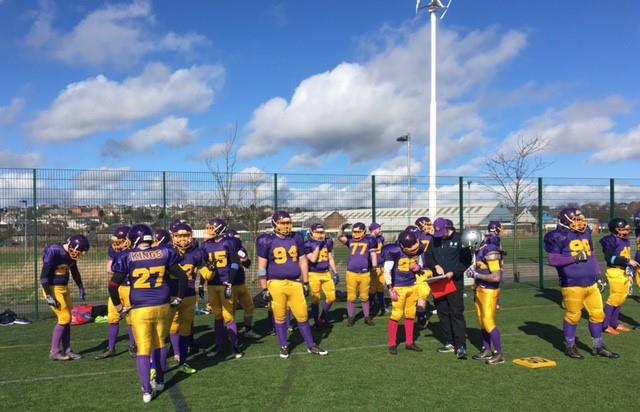 The buzz is back and the Kings can’t wait to get on the field and ball out again.
Win or lose, we’re going out to have fun and set ourselves up for our future games over the upcoming months.