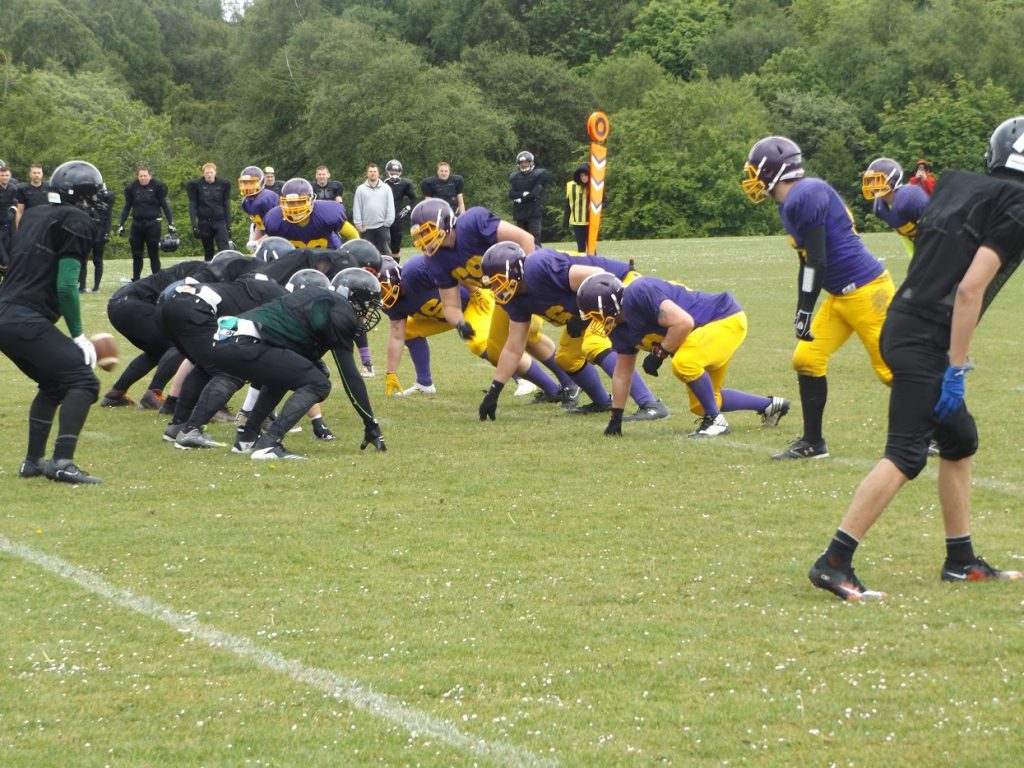 WEST FIFE’S full contact American football team are confident that the formation of two youth teams will provide the touchdown for future success.

Dunfermline Kings, who play under the banner of Carnegie American Football Club, have announced that two sides under the Carnegie Saints name – at under-17 and under-19 level – have been created in a bid to produce more up-and-coming players.

The Kings are one of several teams within the wider Carnegie club, which was formed in 2013 to compete in the British American Football Association (BAFA) National Flag Football League.

Flag football is a non-contact version of the sport and, in 2015, the club made history when they became the first Scottish club to field more than one team in the leagues. 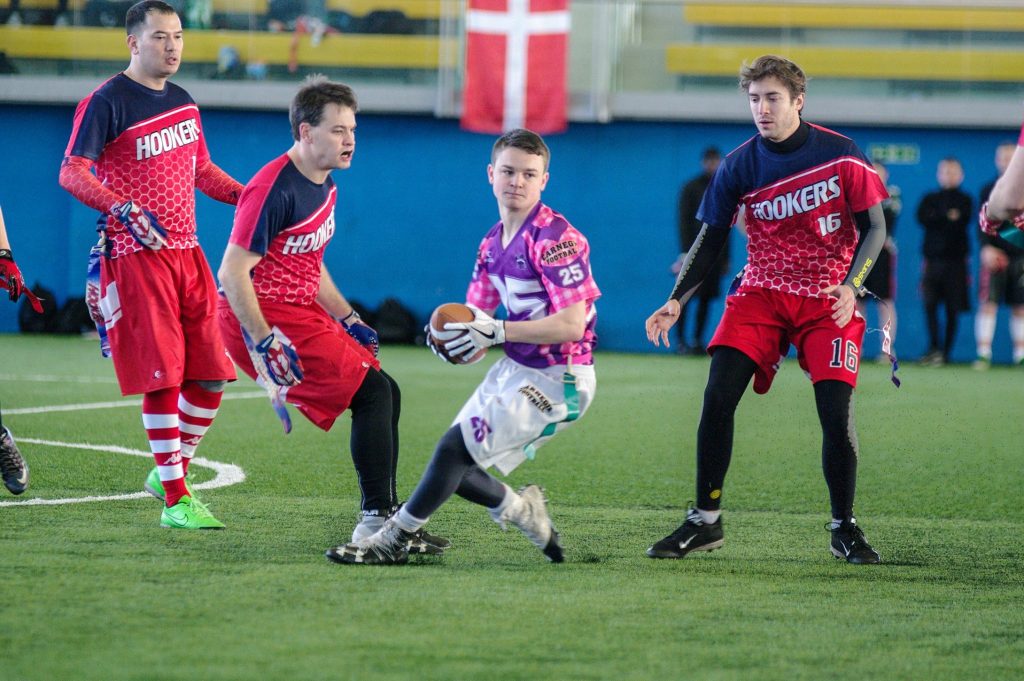 The formation of the Kings came the following year and they had hoped to be accepted into the BAFA National Football Conference (NFC) 2 North League for 2017.

That bid was unsuccessful but, throughout the year, the club undertook the associate process that they hope will lead them into the national league set-up.

Robert McDowall, a coach with the Kings, said: “We’re excited to announce the formation of under-17s and under-19s teams, the Carnegie Saints.

“Formerly known as the West Fife Saints, the Saints are now under the Carnegie American Football Club banner alongside the Kings and will share resources, such as coaches and kit, with us to help grow the sport from a grassroots level.

“We’re also looking to recruit a number of new players so we will be running ‘Rookie Days’ throughout January and February to encourage new players to come try out the sport and hopefully join our team full-time.” 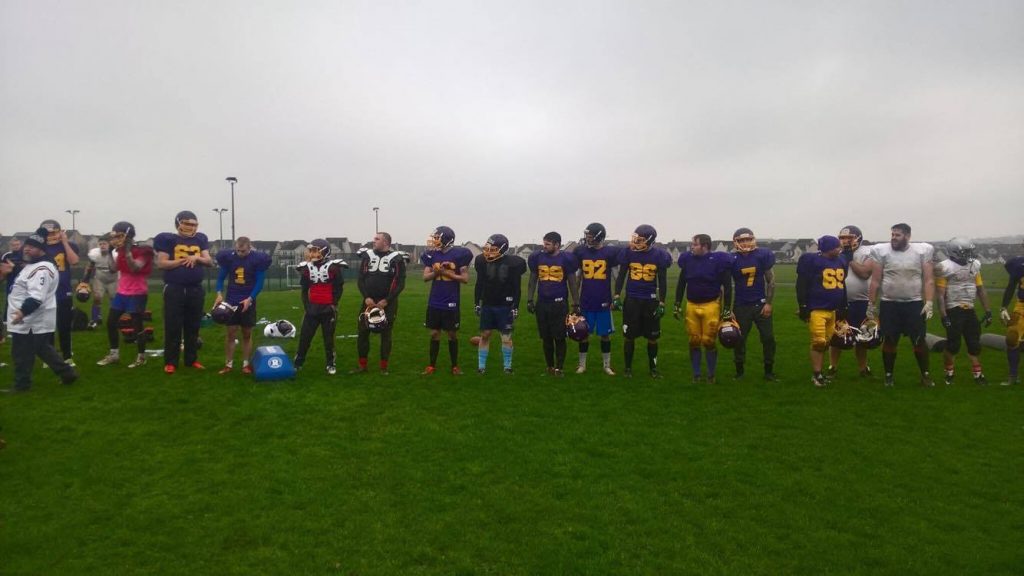 The first ‘Rookie Day’, which is open to anyone aged 18 or over regardless of experience, gender or fitness level, will take place at Duloch Leisure Centre on Sunday, January 28.

The event will run from 12.30-4pm and will continue each Sunday until February 18, with full coaching and equipment provided, although the club ask that participants bring suitable boots for grass and a mouthguard.

After the third event on February 4, the club will host their annual ‘Super Bowl Party’ at the Ball Room Sports Bar and Pool Hall on Queen Anne Street, with all rookies invited. 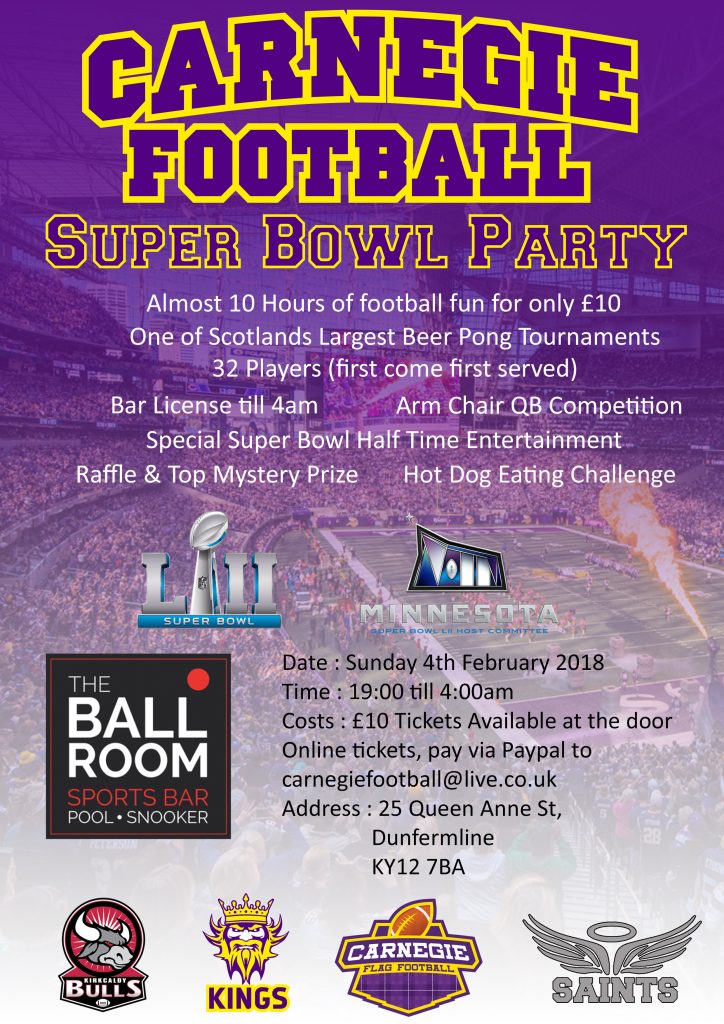 For more information about the club, find them on Facebook under Dunfermline Kings and Carnegie American Football Club.

Meanwhile, two of Carnegie’s flag football teams – the Steelers and Renegades – have combined to become a solitary Carnegie Flag Football Team, who will play in the BAFA HNC Division One this year. 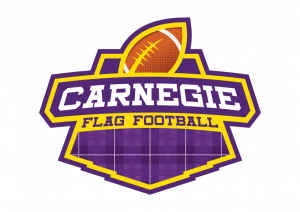 A secondary development team, competing in friendlies and tournaments, will be retained to allow the club to focus on player development and the growth of the sport in West Fife.

Curtosy of the Dunfermline Press