What is Flag Football?

Fast, Furious and Fun - that is Flag football.

Flag is the fastest growing format of the game in Great Britain, encompassing schools, colleges, universities and in the community.

Flag is the non-contact sport of American football played with 5 players on each where tackles are made by pulling off a flag which is worn by all players to stop the offensive player from scoring. 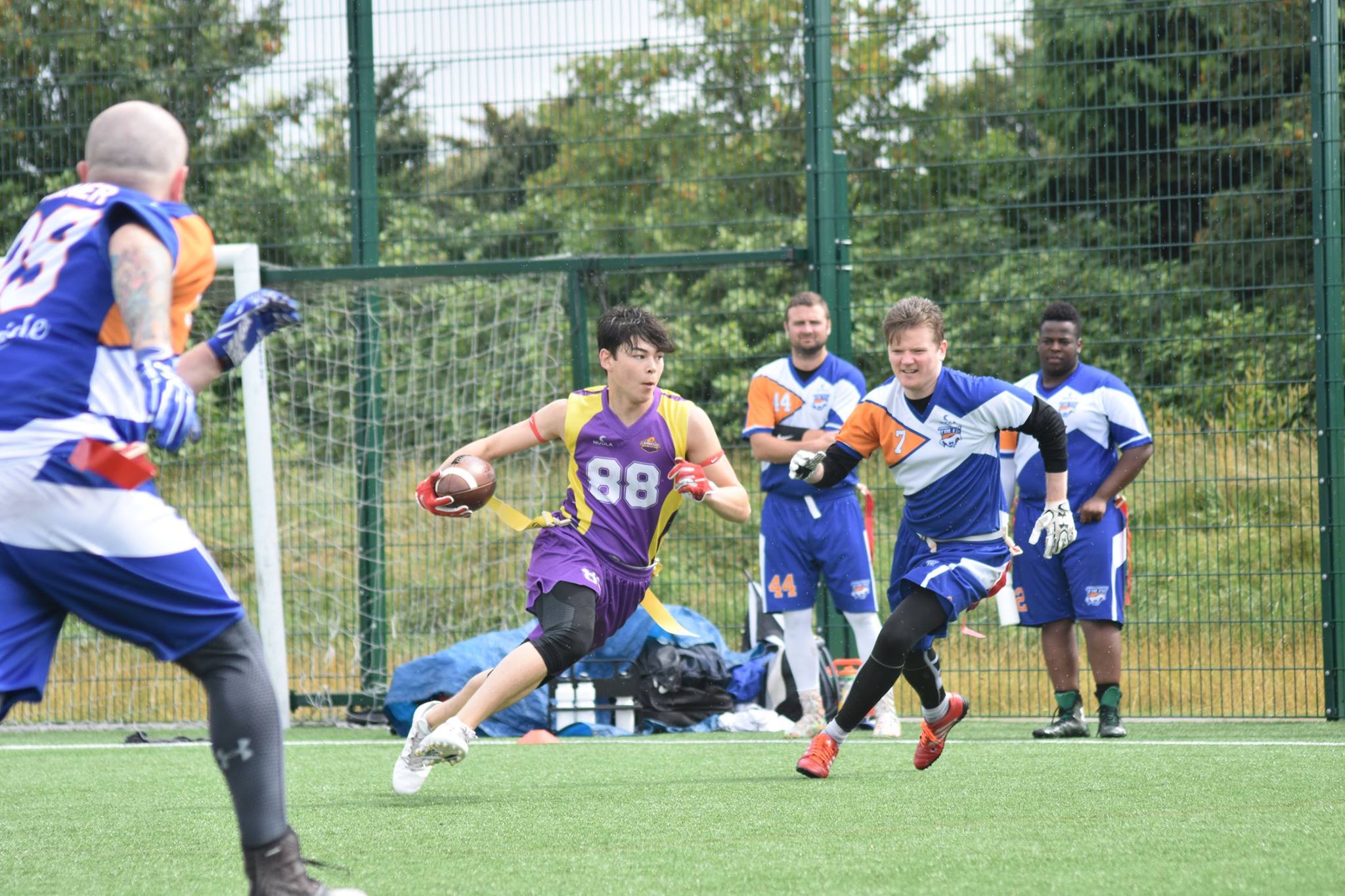 Lets give you a taste of the action... BAFA 2018 Division One Final

The video below is the live coverage of the Division One Final 2018 between our Carnegie Flag Team and the London Smoke, this will really give you an idea for how the game is played and at a very high level. Both teams were 10-0 in league play going undefeated before meeting in the final back in August 2018.