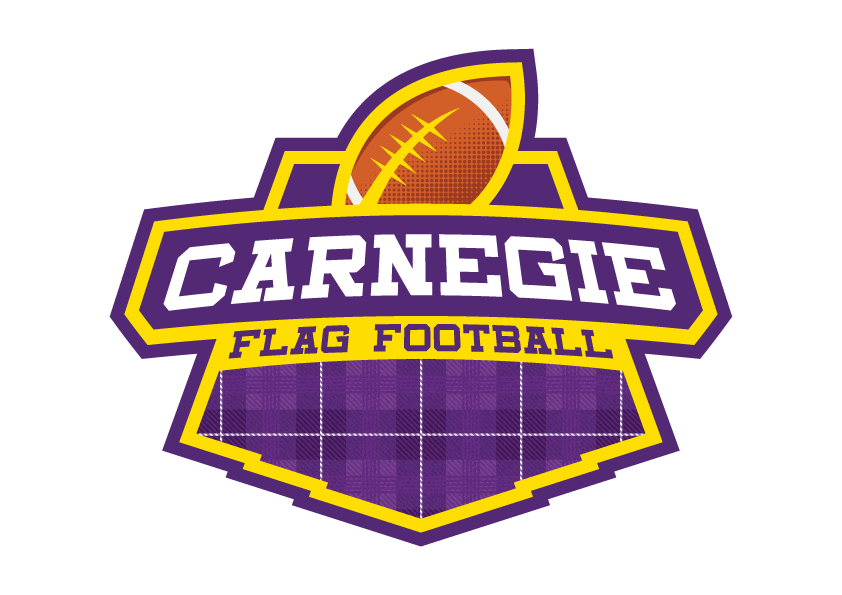 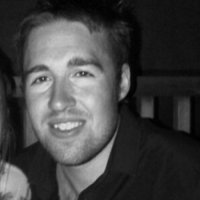 2018 will be Stuarts 3rd season with the Carnegie family this season and played flag for our Renegades and Kirkcaldy Bulls. Coming from Basketball similar to a few other players in the club he spent 12 years from youth level to senior men national league with Dunfermline Reign.

Stuart currently runs his own Microsoft SharePoint and Office 365 business providing Training, Consultancy and Support so brings a vast amount of IT knowledge and previous Social and Web Experience to the club. 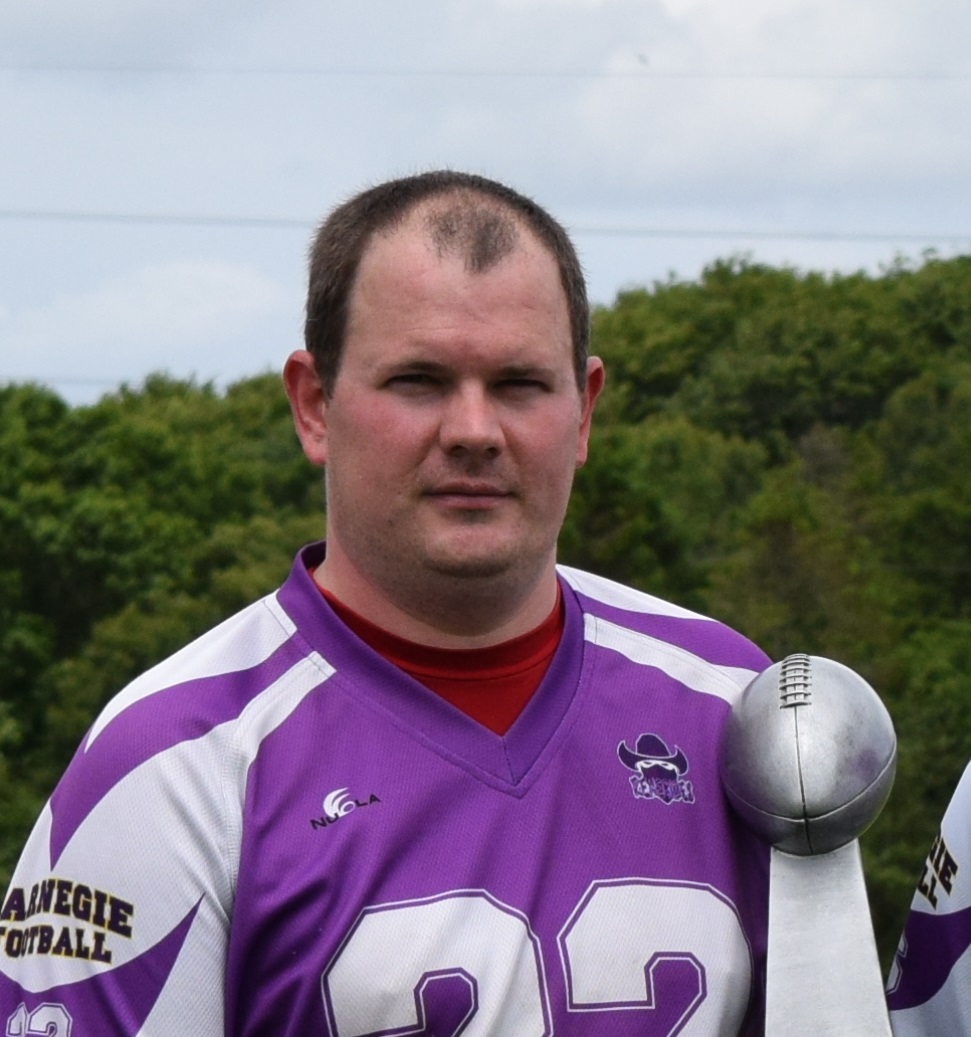 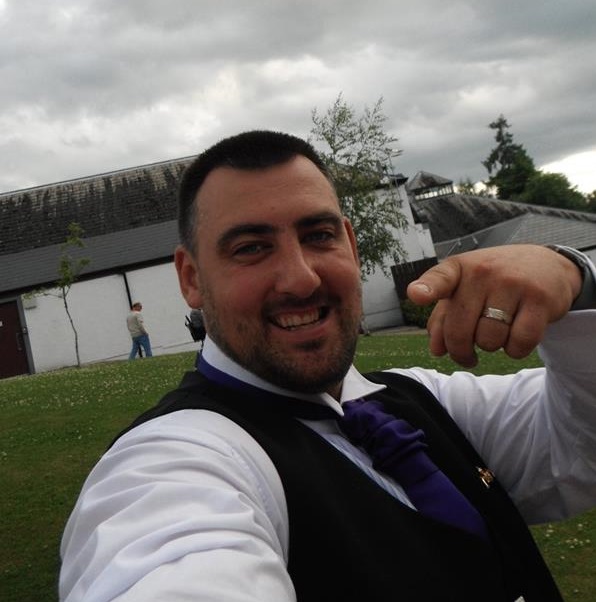 History : Played basketball for nearly 20 years coached for 10 of those years from under 12 to senior levels, council sessions to local league senior men with various levels of success. Playing flag football for 4 years now learning more each year and trying to become more competitive, selected to play for the HNC barbarians in Dublin in 2015 coming second in the tournament there, Named co opposition player of the year in first year playing along side Julians Holborn-white, coached Dunfermline Revolution in 2015 and then Carnegie renegades in 2016. Was named MVP for the 2016 and 2017 season, such a humbling feeling. I probably have the least football experience of all the coaches but I have a willingness to learn and work hard to develop the team to succeed 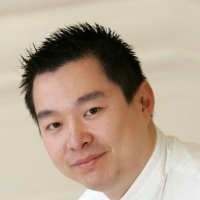 History : Chan is also former a Dunfermline Wildcat from 25 years ago and that’s how he first met Sid and that friendship continues to this day, Chan started his football career as a RB and has also enjoyed a very successful career in the IT industry and brings all of that knowledge to the club. Chan plays with the Carnegie Steelers and last year also assisted with coaching to pass on his knowledge to new players. Chan has been instrumental to highlight that the social/friendship side of playing for a team/club is as important as what you do on the field and hopes the club members will appreciate the friendships they make will last a lifetime. 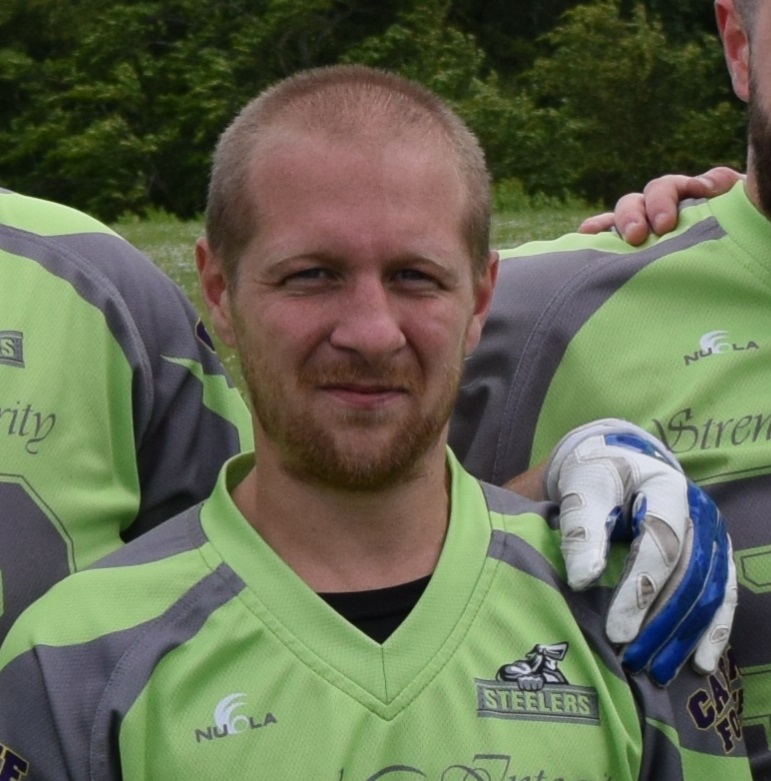